The Most Intriguing Revelations of Caffeine

We should know that caffeine is the least regulated stimulant here in Singapore and the world. The perils of caffeine are not always discussed that is why Murray Carpenter wrote a book entitled Caffeinated. The book talked about the most intriguing revelations of caffeine. 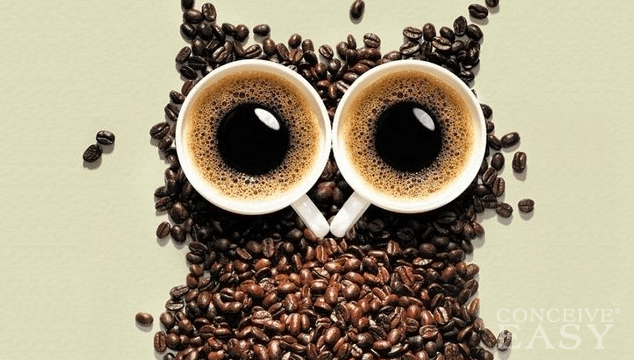 We misjudge the effect of caffeine in our lives. It has negative impacts on our system and patterns. Carpenter’s book will give us some intriguing revelations of caffeine. Here are some: 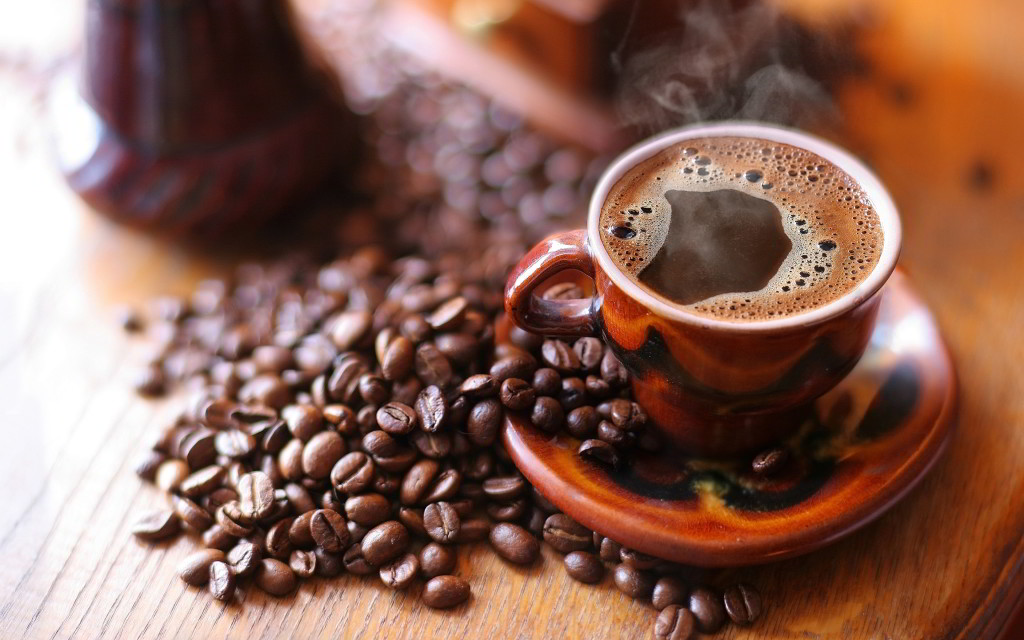 The government should look for ways to regulate caffeine since it is not purely good. We have to be wise if we do not want to depend on caffeine. 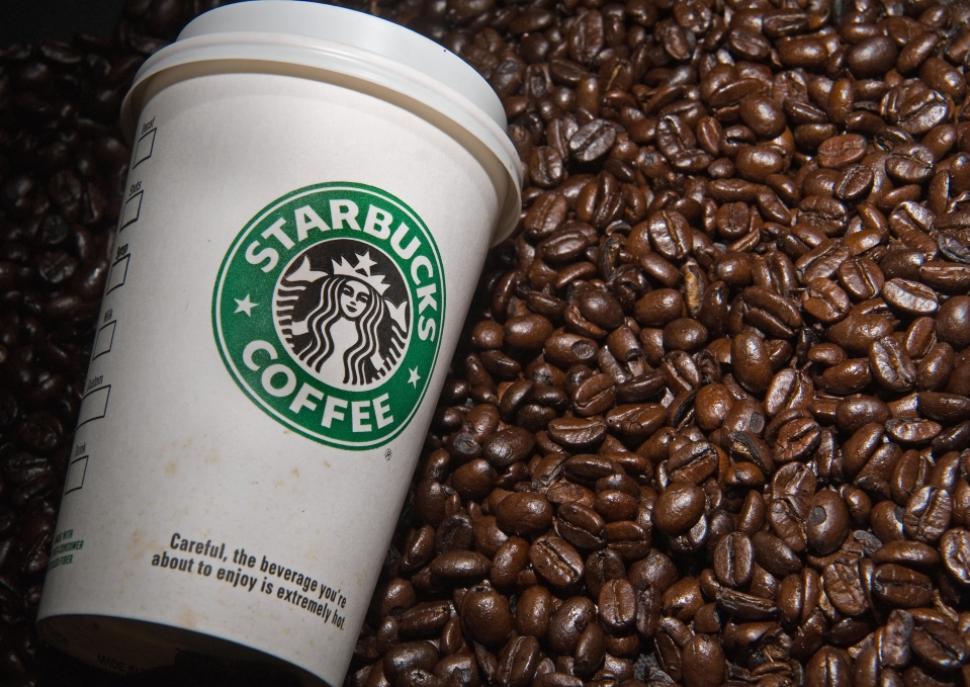