The Brains Behind Frozen’s Let It Go

If you witnessed the 2014 Academy Awards(from your TV screens, of course), you know that Frozen’s Let It Go won the Best Original Song. The brains behind the song are husband and wife – Robert and Kristen Lopez. The New York based Filipino American song writer made Lopez the youngest person to belong to EGOT family.

EGOT family is a group of composers who won four awards in a row. These awards are Emmy, Grammy, Tony and the Oscar. Frozen is based on Hans Christian Andersen’s “The Snow Queen”. Frozen is a tale of comedy and adventure incorporated by Walt Disney Animation Studios.

The film featured two princesses – Anna and Elsa. The film gained acceptance especially that it is the first Disney film that featured two princesses. It also involved the mountain man, Kristoff and the very charming, snowman Olaf. Magnavision Home Video will release the film on 3D, DVD and Blu Ray on March 18, 2014. 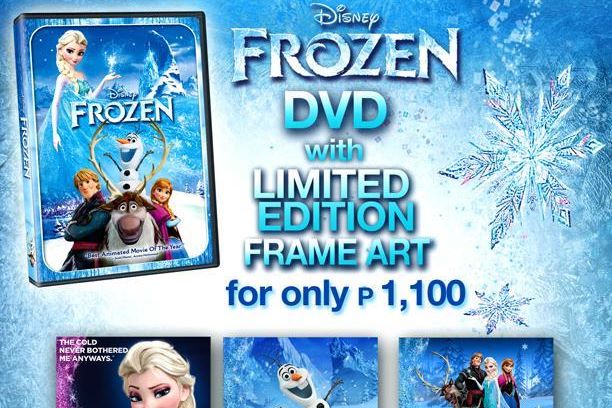 Actually, the couple already worked with Disney a few times. They worked with Winnie the Pooh for instance. Some of their thoughts about Frozen were highly valued. The journey was not always smooth because they had encountered some bumps along the way. The important thing now is everything went well according to plan.

If you might recall, Frozen also won the Best Animated Feature film. Disney is surely proud of the team who made everything possible. Indeed Frozen is a hit not only in America but also here in Singapore. Singaporean kids cannot get over the song. In fact, you can hear it anywhere now. 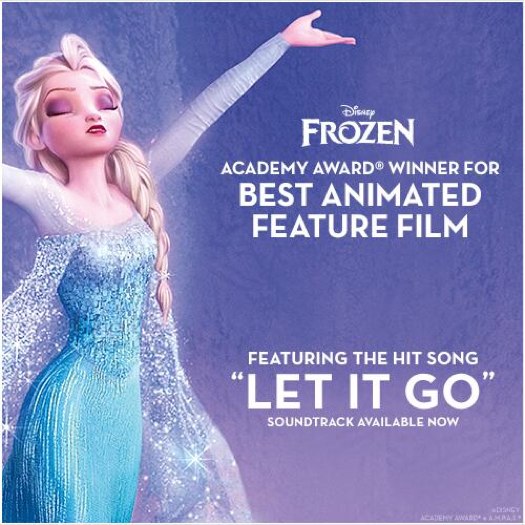