Lufthansa is the flag carrier of Germany and it is considered as the leading airline in Europe and fourth largest airline in the world. It is known to be the biggest passenger airline fleet in the world with more than 870 aircrafts (if merged with its subsidiaries). It deals with over 410 destinations around the world. It has over 120,000 employees. 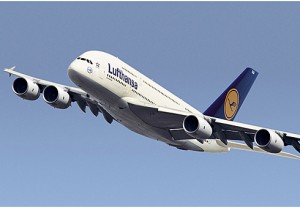 In relation to employees, last April 22, 2013, two Lufthansa flights between Singapore- Germany and vice versa were cancelled because of the intended strike action or labour strike by the airline’s workers. The crisis was quickly resolved by re-booking. The strike action mainly dwells on the salary increase and security of tenancy. Lufthansa offered salary raise by 1.2% in October 2013 but it cannot guarantee the job after 29 months.

However the union (called Verdi which represents over 33,000 airline workers), was not pleased. They appeal for 5.2% increase for cabin and ground crew plus security that they can continue with their job for as long as possible. The strike will continue if demands are not met. It is beneficial to know the different categories of strikes. 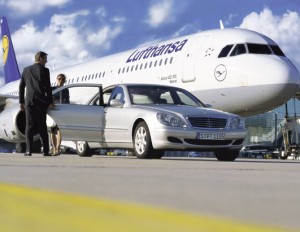