Exploring the Hidden Treasures of Surabaya

You are looking for a place (outside of Singapore) to spend your vacation. There are many places outside of Singapore that you can consider. If you want a closer one, there’s Malaysia or Indonesia. In case you haven’t heard about Surabaya, this is the perfect time to learn about it and hopefully include it in your list. 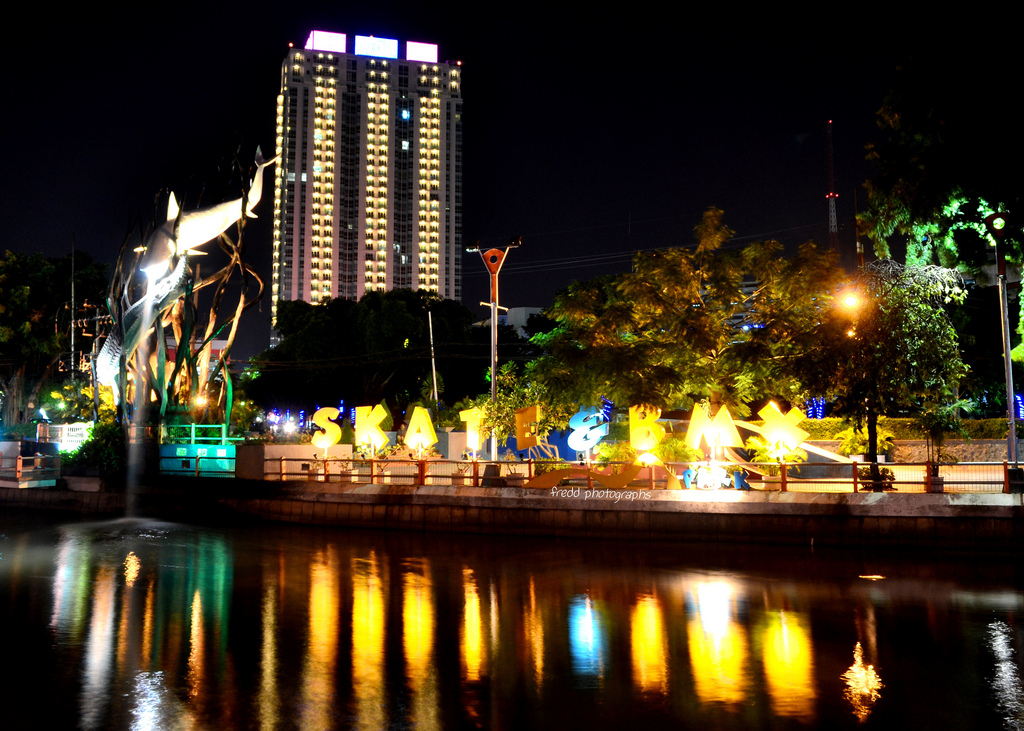 Surabaya is in Indonesia. It is the second largest city there. Surabaya is also the capital of East Java. To the locals, Surabaya is fondly called “the city of heroes” because of its role in Indonesian independence. These days, Surabaya is gaining popularity for its attractions. What will you see there? Here’s a list: 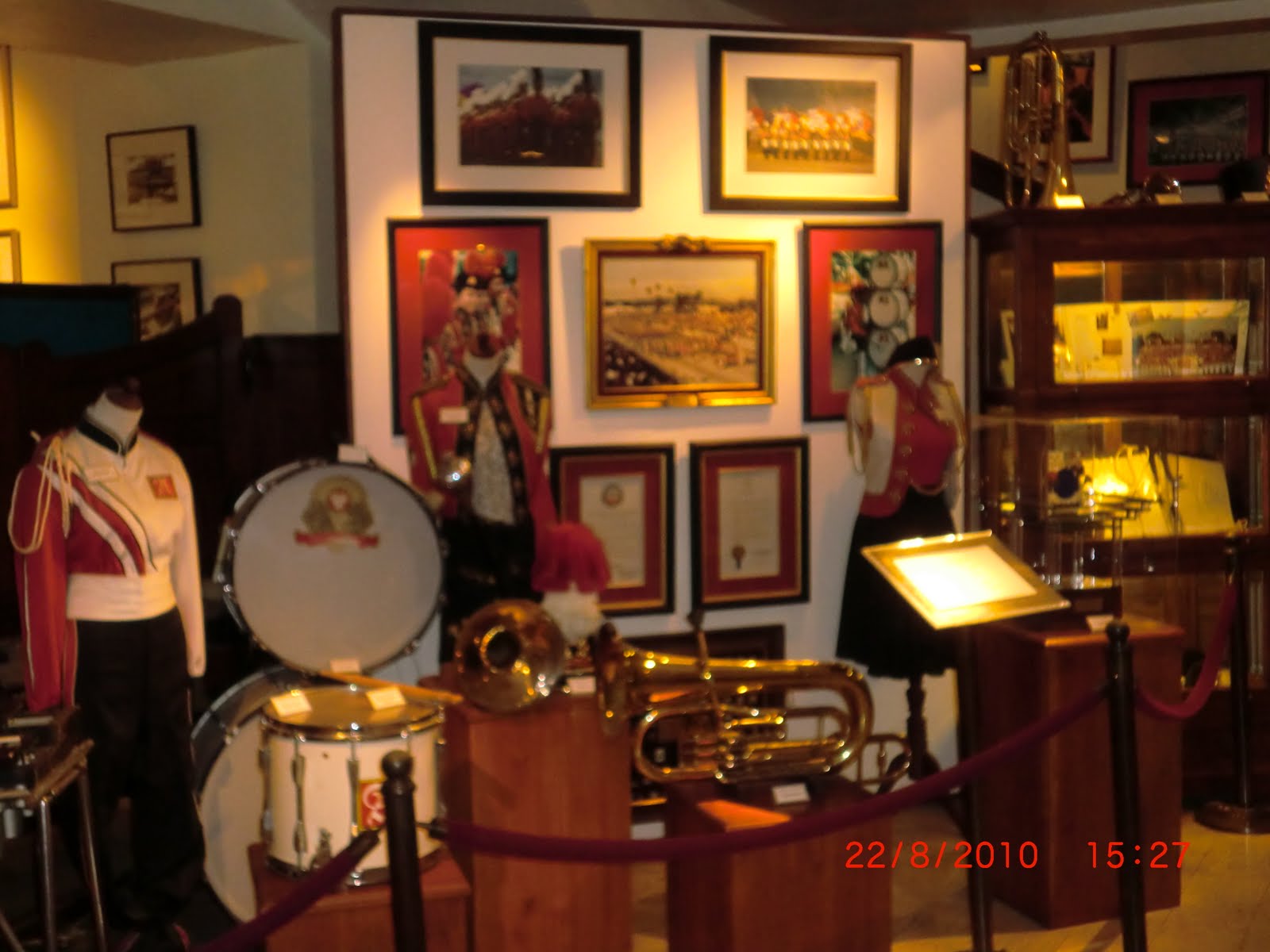 Actually there are more attractions that you can expect in Surabaya. You will have fun there. 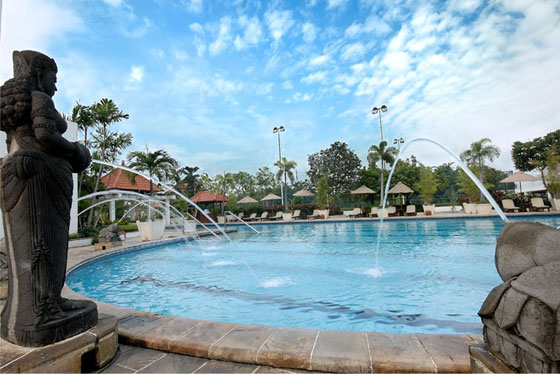