Coffee or Tea: Which One Should You Take to Stay Awake?

Singapore’s love for coffee has led to the rise of kopi culture and all kinds of coffee shops have sprouted in almost every corner, and is the number one drink consumed by workers to stay focused on the job.
While it has originated in China over thousands of years ago, tea has also made its way in the hearts of a lot of people because of its calming effects.

Both tea and coffee have been studied to have beneficial effects on the body. While coffee is mainly consumed to increase alertness, drinking tea has been claimed to have more benefits than coffee. 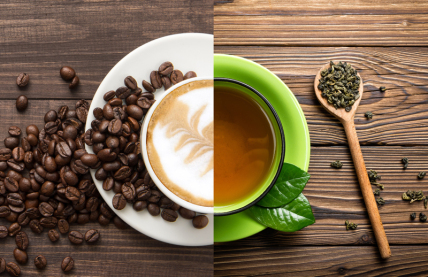 The Advantages and Disadvantages of Coffee
There’s no doubt that a cup of coffee or two a day will do wonders for increasing productivity at work. There have been many studies conducted on the effects of caffeine that confirm that a cup or two will help you last the night shift, get through jet lag, or endure a boring day at work.

However, coffee can also be a double-edged sword. While it can help you with your work when you take it at the right time and in the right amount, too much coffee can lead to increased heart rate, and in some cases, even insomnia, which can affect your productivity at work. 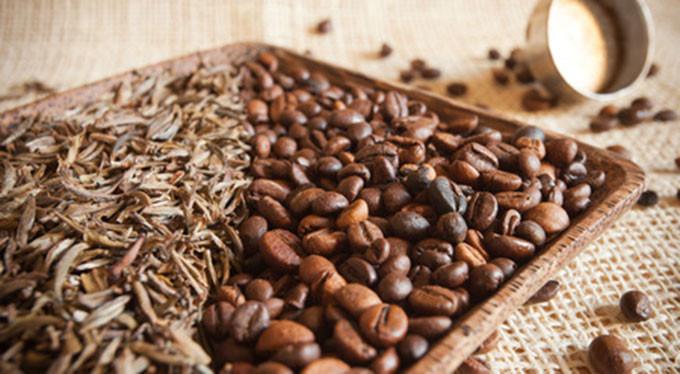 The Benefits of Tea
Some workers will actually prefer tea over coffee as it has more health benefits. Tea feels more relaxing to drink because it has lower caffeine levels than coffee, and won’t give you the increased heart rate or nervousness or unrest, also called “coffee jitters”, associated with drinking too much coffee.

In fact, there is another key ingredient in tea, other than caffeine, that will give you that much-needed boost in productivity – L-theanine. This substance is found in many studies to increase alpha-wave activity in the brain, which reduces stress levels and boosts creativity.

While drinking tea may not have as strong an effect as drinking coffee, its effects also tend to last longer. Some people would even prefer tea over coffee because it’s much cheaper and it’s also easier to prepare, aside from instant coffee. 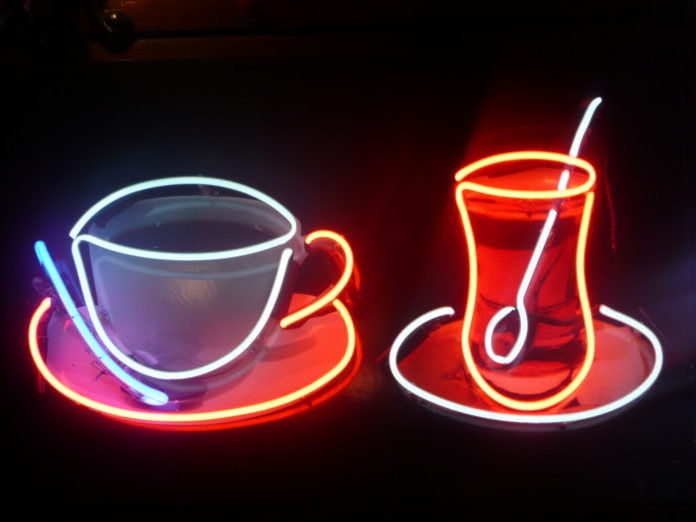 Conclusion
As much as there are ups and downs of drinking coffee and tea, it really comes down to preference. It also depends on the situation and the task at hand if you’re looking for a way to boost your energy and haven’t exactly chosen a preferred beverage to stick with.

Coffee, as a stimulant, is good for the much-needed sudden burst of energy to get through a slump, while tea works best as a relaxant to calm the mind after a long day, or night, of work. The best way for you to know is to simply try a cup and wait for a few hours to see the effects.