Productivity is cultivated in a somewhat odd manner. Well, before we talk about productivity, let’s talk about the basic trait from which this stems from, discipline. Discipline is something we wish we all had but sadly only few of us are actually practicing discipline. Have you ever had that moment when you see someone who was successful and said to yourself “gee, I could be just like them if I only had discipline.” Well, this might seem a little far fetched but that idea is actually bad for you. The thing about discipline is that it doesn’t focus on other people. 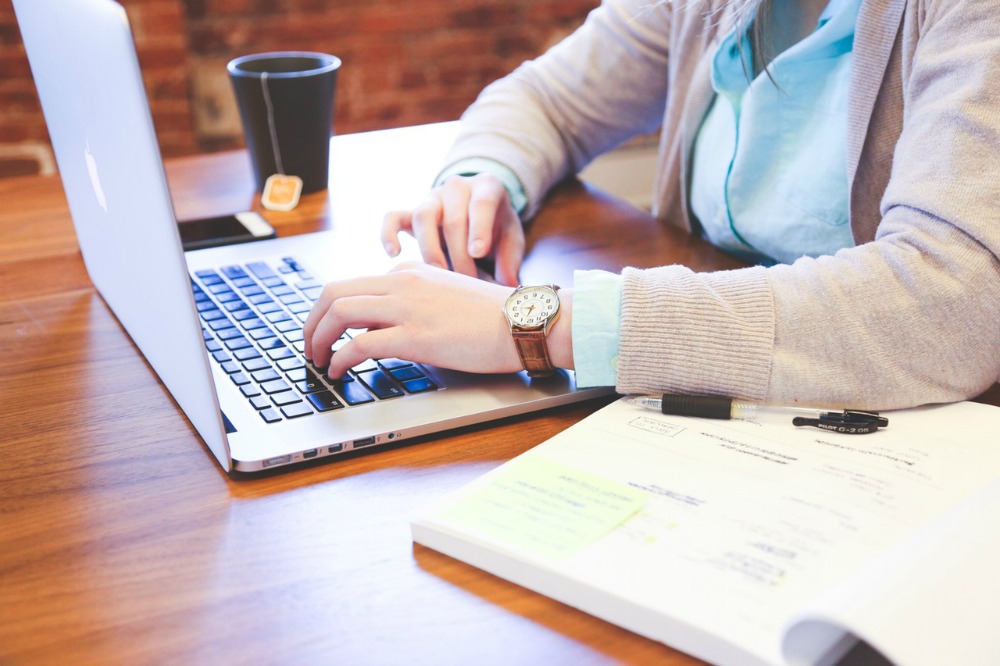 Now, let’s talk more about studying. Learning is always a process but it is not learning in which we have a problem with, it is actually in retaining. Some of us are blessed with a sharp memory which allows their brains to store information like certain files here and there without losing track of where they are. Did you get a clue on where we’re going? Aha! We’re talking about remembering! Now, what does this have to do with our productivity? Sadly, once again, it isn’t in putting information in our brain that we have a problem with, it’s in retaining information! 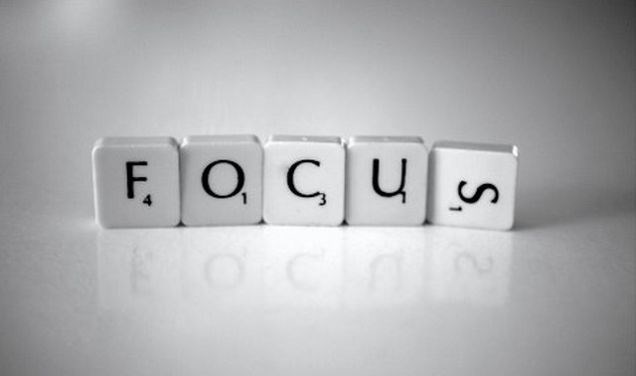 Here is the thought, let’s say you have a file about chicken rice, about money, and about certain clothes, where would you store them in your brain? The key to retention is to intertwine the information you know with the already existing information! The chicken rice obviously goes under food which goes under needs which then again partners with certain clothes on another branch but are also under money. Now with this relationship in mind, it’ll be easier for you to remember things. Let’s go further! Let’s say learn something about clothing texture, your sense of touch and sight are involved for you to be able to understand the texture of a certain clothing. Now what about texture when it comes to your chicken rice? It’s using your eyes, your mouth, your nose, and maybe even your hands. Intertwining what you learned about texture in clothing and texture in food will increase the chances of you remembering both! 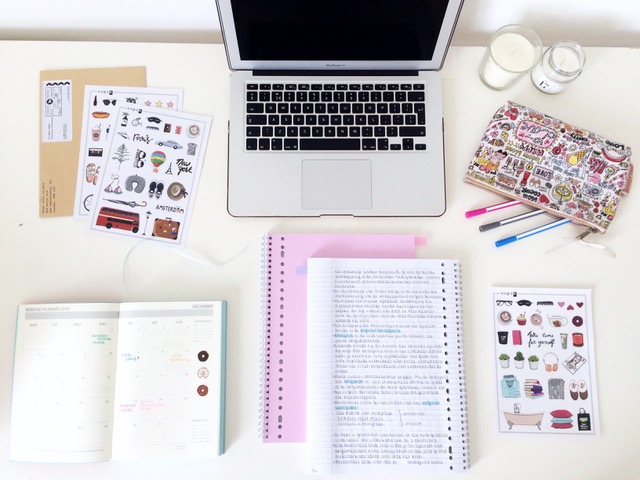 Learning shouldn’t be looked at as dumping new information in your brain, it should be looked at as building on the current information you already have stored in your brain. Basically, you allow your brain to grow instead of leaving it to become full to the point of no more space inside. What we don’t normally remember is that we are only using but a fraction of our brain capacity and we can definitely build on it. You can learn one thing after another, it’s retaining it that is really hard. The more organized your thoughts become, the easier it will be for you to be able to add new information to what you already know.