All About the Middle East Respiratory Syndrome

The World Health Organization (WHO) has already confirmed that as of October 2013 there are 149 people who have Middle East Respiratory Syndrome (MERS) worldwide and 63 of them died already. As part of protecting Singapore in such deadly virus, the government is taking precautionary steps to prevent this virus from entering Singapore. 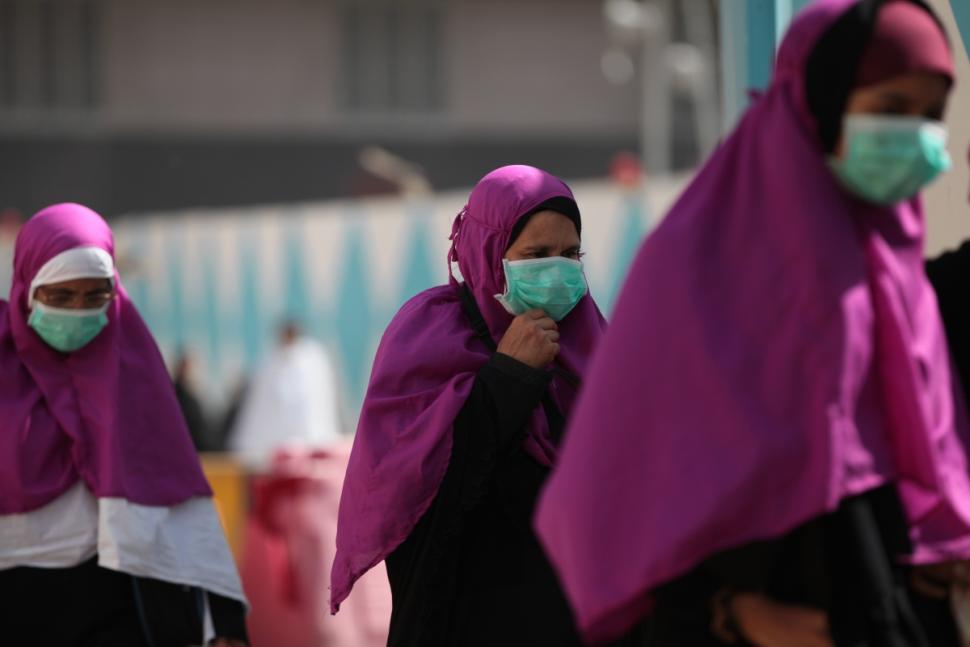 It is a viral respiratory illness that is first reported by an Egyptian virologist Dr. Ali Mohamed Zaki in Jeddah, Saudi Arabia. It is a betacoronavirus and also known as EMC/2012.  Those who have this kind of infection experience a severe acute respiratory illness. 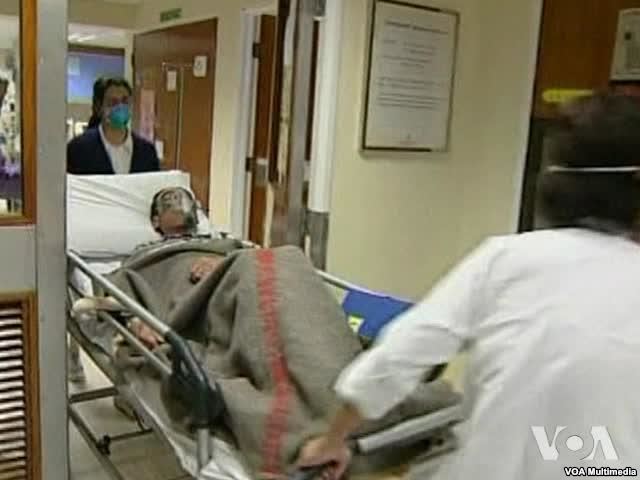 What are the signs and symptoms of MERS?

What is the mode of transmission?

What are the treatments for MERS?

There are no specific treatments for MERS as of now, but doctors can provide supportive medical care to alleviate the symptoms.

Here are the countries who confirmed to have MERS